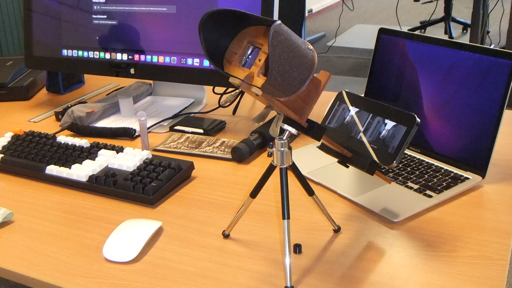 Somewhere in 2021 I obtained a stereoviewer (Holmes) and a box with Keystone (and Underwood) stereographs, this was the start of a nice adventure. When I got the viewer and the cards it was like traveling back in time, in real 3D, it was stunning. I searched the internet to find old camera's by which I could create some of this stereographs myself and found a Revere 33, so now I could make my own analog stereographs, I even got myself a Revere 22 viewer, cleaned it, fixed the bulb etc. Meanwhile, I got some more stereograph and my collection grew, and then I found Stereograph Cards - Library and an idea was born: what if I could just view those images on my iPhone, just using the old Holmes viewer? What I needed was a holder for my iPhone for the viewer. I already had a 3D-printer (an Original Prusa Mini) I had not used for a long time, so I started designing, and so the iPhone 13Pro Max Holder was born. But then I found the viewer got heavy when using for a long period of time, so I designed a Tripod Mount for the viewer, now I could watch those old stereographs while sitting at the kitchen table! While gathering more info on stereography I found out Fuji-film has had a digital camera for taking 3D pictures, so I went on ebay and found myself a nice one. It was amazing, I now could make 3D pictures myself, but viewing was only possible on the camera itself. So again I search the internet and found a Windows application that could convert the MPO file the camera creates to an SBS (side-by-side) picture, but I own a Mac... Time to put my development-skills in place, first start with a command-line application that can read the pictures in the MPO file, stitch them together and output the result. Version 1.0 of MPOSplitter was born But I wanted the CLI-application to do more, so I added extra options to MPOSplitter and by that time I decided to publish the application to the public domain.

Convert a MPO file to an SBS-jpeg

The Fuji-film Finepix Real 3D outputs MPO-files. An MPO file contains multiple JPG files, in this case one for the left and one for the right eye. To view these files through an (old) stereoviewer these files need to be converted to an SBS (side-by-side) image, therefore I created the command-line tool and released it on GitHub: MPOSplitter

Some (nice) functions of the MPOSplitter: show focus helpers, add text to the SBS picture, show frames around the pictures...

A sample of the result of MPOSplitter

Using the iPhone APP 'LOC Collections' you can search and find historic stereographic photos. Just type in the search box 'stereo <your search>' and open the found stereographic image, put your iPhone in your stereoviewer setup and watch!

For example: 'stereo Netherlands' will show you a list of historic stereographs of the Netherlands which can be viewed in the stereographic viewer. 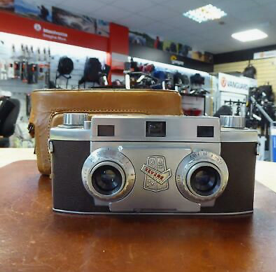 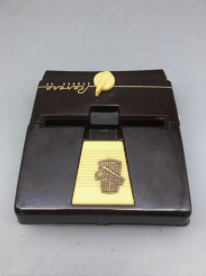 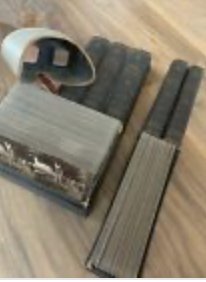 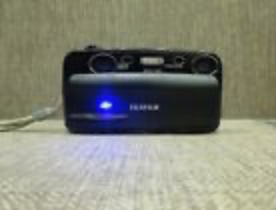 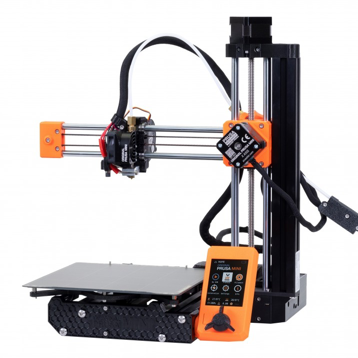